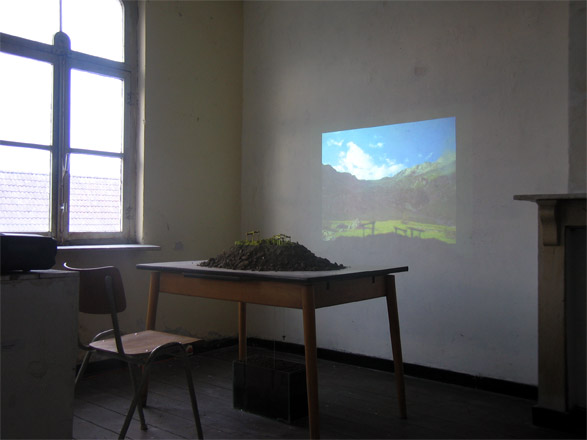 Throughout history numbers of theories have been developed and applied in accordance—or in opposition—with fluctuating social formations. The latter indeed do not lead to univocal political effects, although political systems and theories presuppose them. In that sense the distinction between political theory and political consciousness as subjective membership informs the distinction between theory and practice in general. And, since contemporary artistic production is an activity that includes in a direct fashion theoretical discursiveness about its very practice, it forms an instance for an ever actualized thinking in, and of, society. Artistic practice, both theoretical and practical, and its unique relation to our world and society, therefor informs contemporary political changes, both theoretically and subjectively.

On a more personal basis this series speaks of my own intertwined practice of art and philosophy. The work speaks of intangible (political) subjectivity and the typical architectonics of theoretical enterprises.